So yesterday I went to Iowa State University. The girl that gave us a tour was so nice. It was a really good experience because one day I want to go there. It was so big I feel like if I wen to school there I would get lost everyday. I think the best part of the trip for me was just being able to see and learn about all the different things people can do there and seeing all the old buildings. The only other collages I’ve ever been to was the university of Iowa and Iowa central. The reason I want to The university of Iowa was for the Children hospitable they have there for my little brother. The reason that i went to Iowa central was for plays. The technology that they have there Is so cool and  their whole engendering and robotic things were pretty cool too I saw some Iowa State basketball players and they were so tall it was crazy. I saw so many people their and theirs so many students that go their and it looked like such a fun college to go to. I really want to go there for college someday.

I didn’t do much during spring break. For most of spring break I just sat in my house and just watched Netflix with my friend and just ate a lot of food. But some of my break was lit though my friend, my brothers and I were hanging out, it was pretty fun, but I slept so much in the past week it was crazy. I kind of wanted to come back to school but then again I didn’t because I wanted to see everybody but I hate waking up early, Its like the worst thing ever. I think this year spring break was too long, this year it was nine days and last year it was only six days. I don’t see why we have to make up days at the end of school but we just had a nine day break.

What I want to do during the summer is probably just chill with my friends and I know I’m going to do a lot of traveling in the summer. In the summer I always hang with my friends or ball with my brothers.  some places that i’m planing on going is L.A California,  Miami and Chicago. I think my summer will probably be pretty lit. 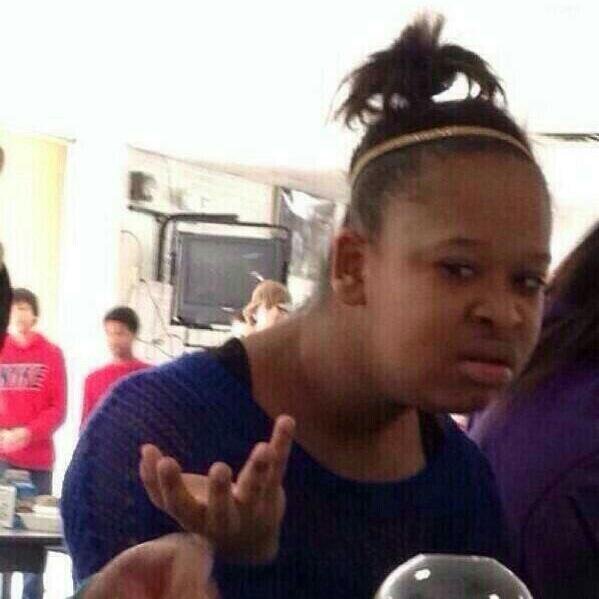 I wrote about 5 posts on my blog so far this will be my sixth. None were really about the student blogging challenge. I didn’t really get a lot if students or teachers to comment on my posts, well a few teachers commented form time to time. And like I said I didn’t get very much comments but I think i got like 2 on my chicken one. That was my most favorite . one that I posted so far because I feel very amazed by chicken and it had a little humor also. I did change my blog theme form it original one because one time I was just messing around and yah. I think I have one over seas student on my blog-role I honestly don’t know.And I didn’t really use any web sights on my blog except some pictures.

Every holiday I eat chicken. But not only on holidays, I eat chicken on regular days also. its just because its very good and me and my family love it. but sometimes I feel bad for the little fellas but I just think maybe god put chickens on earth so we can eat the. Well I guess we will never know. Anyway I love chicken a lot because its very juicy and beautiful, and when my mom or grandma pulls it out of the oven my mouth starts to water and I get happy, because you know what they say, its finger licking good. We usually just eat like normal chicken, not like orange chicken, or chicken wings. but just on like holidays but normal days I eat all types of chicken in all types of places. I eat it at home, in the whip, at my friends house, at school, at the mall, you can ketch me eating chicken anywhere actually. Well me and my family just love chicken like when it really juicy it just makes me want to say ohhhh ( that’s my favorite word by the way). Anyway I love it a lot and just remember you cant have enough chicken.

Last summer me and my family went on vacation because we have a condo on a lake in Messuri and we had a boat and 2 jet skies. the lake was named lake of the ozarkrs. It was fun. We stayed there for about a week or something. It was like a 6 hour drive and it was pretty boring drive but when we got there it was pretty fun. The condo was kind of small there was two bedrooms, a kitchen a living room, and two bathrooms but we didn’t spend much time in there. We were on the lake for a lot of time and we fished a lot too.

If you or someone you know is getting bullied you should speak up for them or yourself because the reason people bully is to try and act like there better than you so you should just show them that the’re not. They just want to make you feel bad about yourself for no reason. I’ve never really got bullied before, but my best friend did and she sometimes acts like she doesn’t care but really she does so I don’t want everyone to feel pain like that especially if they don’t deserve it. well I guess nobody does. So I will always stick up for someone if there getting bullied, or in one of those situations. But I don’t think you should stick up for yourselves though. Also bullies you might not even know that your a bully lintel you think about it, and also bullies should speak up too, there must be a reason they bully and it probably isn’t a good one either. Also speaking up is a way better solution to bulling then most people do, such as kill themselves, school shootings, drugs, etc. . also before you look at someone any kind of way just think about what kind of day they could be having. Because everyone have tones of problems in their lives nobodies life is perfect so you don’t need to pile on to any ones list of problems. Just don’t just thin about yourself in these types of situations you can stop bulling if you you tried hard enough so do be afraid because that’s what bullies live the most. but like i said don’t just expect someone else to speak up for you. some people bully people because they are shy because they know that they wont do anything about it. So all i really have to say is that you need to speak up for yourself and others and stop bulling others #speakup #stopbulling

Hi my name is DayToria,  im 13 years of age and I’m in your 3rd period. Its okay, I guess. we do a lot of computer work but its okay.

Welcome to your brand new blog at Edublogs!

To get started, simply visit your blog’s dashboard, edit or delete this post and check out all the other options available to you.

We can walk you through step-by-step in our guide to getting started with your blog.